This project aims to restore and stabilize Iraq’s power supplying capability by rehabilitating the Unit No.3 (out of the 4 units) of Al-Mussaib Thermal Power Plant which is considered one of the most important power plants in Iraq situated near the national capital Baghdad.

Despite its critical role in power supply, Al-Mussaib Thermal Power Plant, since its inauguration in late 1980’s, had been severely affected by insufficient maintenance and poor management partly due to economic sanctions imposed on Iraq which led to a significant decline in both of its power output and operation ratio.

Ambassador Hashimoto said “The power output of the Unit No.3 of this plant has achieved its target level of 240MW through this project which will be a great contribution to the power production in Iraq”, and continued, “The Japanese Government will continue its contribution to the Iraqi reconstruction through supporting the efforts of the Iraqi Government and people towards the reconstruction in the electricity sector”.

Exchange of Notes was signed between Iraqi and Japanese Governments on January 10, 2007 to provide an ODA loan (Yen loan) for this project. 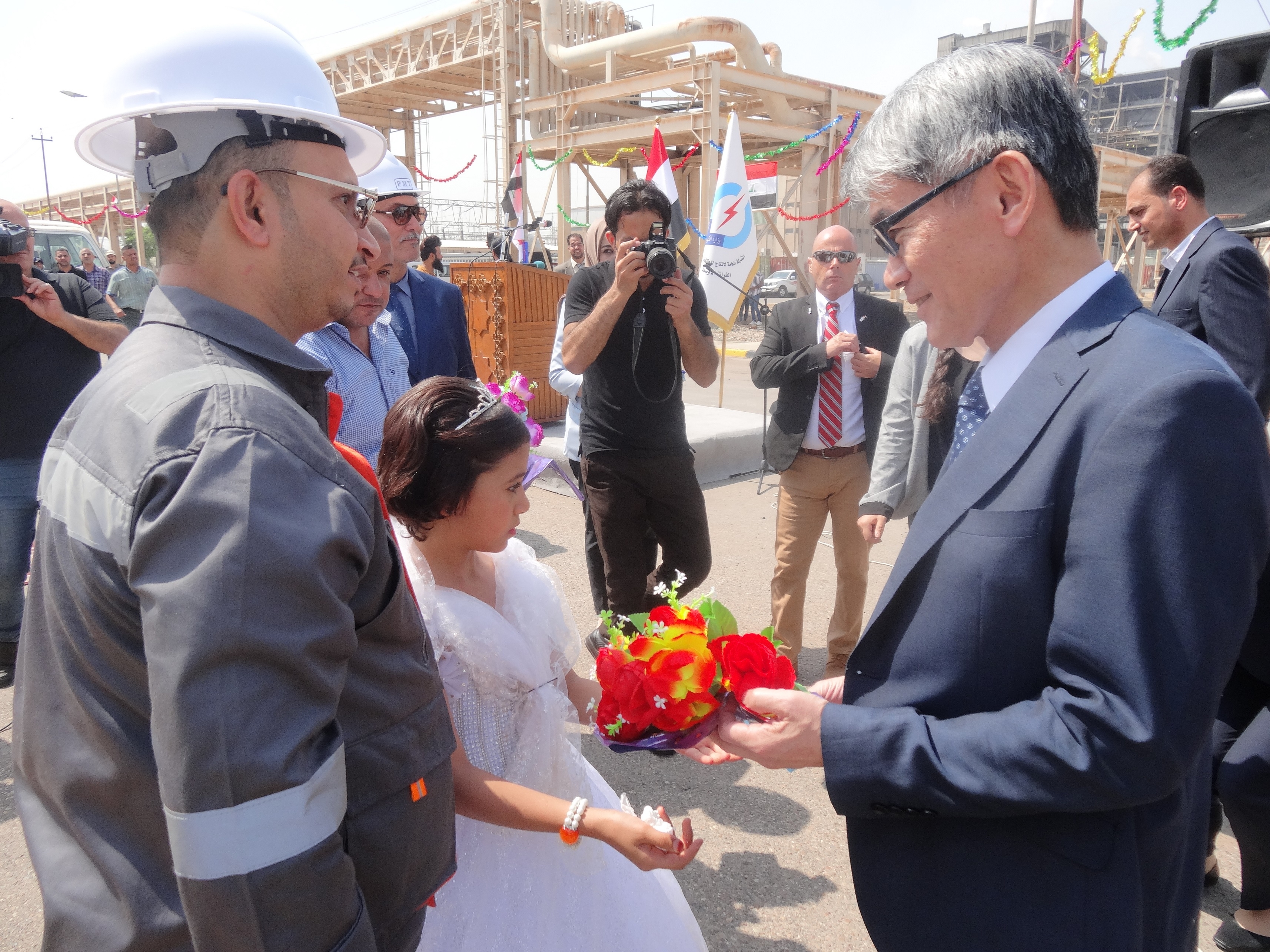 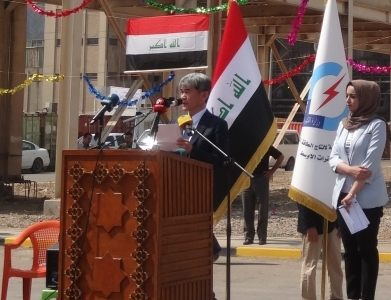 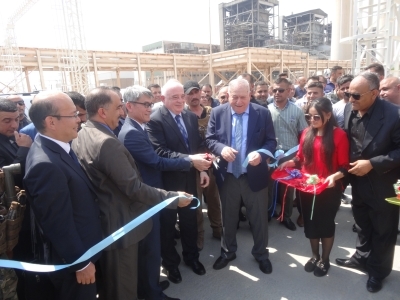